6 Tips To Become An IoT Developer 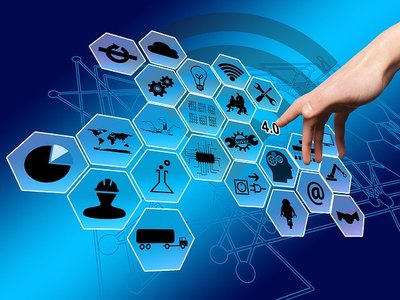 The Internet of Things (IoT) industry is booming by 2020, it is expected that by the end of the decade billions of objects will be connected to the Internet worldwide. As the Internet of Things (IoT) industry is booming here’s how you can start building connected devices. Indeed, the number of connected devices used in the world will reach 84 billion, more than the number of people. According to a recent report, more than 208 billion IoT devices will be used in less than five years. Homes, cars and connected offices are becoming more and more commonplace.

In addition, more developers are needed to make sure these devices work properly and safely. In fact, many disciplines are at stake, including “security, networking, systems engineering, cloud programming, and hardware device programming,” he said. Many software developers say, “the development of an IoT device involves four steps.”

STEP 1:
Assembling Physical Hardware: This step requires engineering skills and is not typically done by a developer. Most IoT devices mainly use pre-assembled cards and sensors that will be connected. Programming the device: This passage requires programming skills. This is necessary to read the sensor data connected to the device and send it to the server.

STEP 2:
Server Programming: This will receive and store the data of the device. It requires the use of the language used by the server, such as PHP, ASPNET or Node. Moreover, database queries based on MySQL or another SQL derivative may be required. 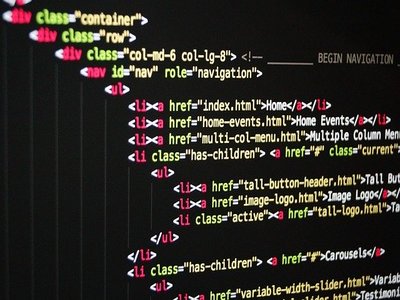 STEP 3:
Displaying Data to The User of Other Devices:The following involves the creation of the web page or the application that will describe the data collected to the user. Another step requires knowledge of PHP, JavaScript, HTML, CSS, MySQL with other frameworks. “Usually, a developer is not responsible for all these steps.

However, in order to specify how to start a career in the field, one must first decide at what stage of the development process one wants to integrate the company.

1. Knowledge of Sensors: Unlike other developers, those working in the IoT field must have a deep knowledge of sensors. In addition, wireless communication skills are also required. It is even recommended that IoTdevelopers have a background in computer science or electrical engineering.

However, professional organizations offer online courses on sensors. It’s the same case for development in which you can make a project to show employers. In addition, several sensors and inexpensive kits are available. To improve your skills, practice using these tools sold on the market. Beyond computing, the IoT will take you into the world of mechanical and civil engineering. This is the difference between sensors that only collect physical data. For professionals, it is very difficult to be an expert IoT technologist. For these, one must be naturally curious about the world and a person with rebirth in the soul.

2. User Interface: When developing a commercial IoT product, it is important to comply with quality standards and focus on the user interface. And these are quite high in user experience,” said an engineering manager from a large company. In fact, many customers rely on these products for critical tasks in their daily lives and are, justifiably, intolerant to failures. This veteran technician adds that “you have to make sure that the products appeal to a growing number of users who are not necessarily technology experts”. Quality and reliability are paramount for this experience. Moreover, these must be part of the mentality of any developer. 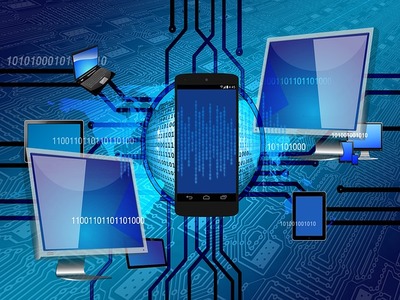 3. Learning of Scripts: Python Learning or JavaScript is recommended before pursuing an IoT developer career. Using a web-based language for both data processing and code running on the device itself makes a lot of sense. In a simpler term, JavaScript is a very eventful language. From this particularity, it is ideal for reacting to new data from devices and triggering actions on the devices themselves.

Working with new technologies often means being motivated to work without documentation. Tasks are performed without any code samples or tips other than the little information provided by the hardware manufacturers. IoT developers tend to use common languages, including Python and JavaScript. We can also make the point with some Windows IO compatible devices using C #.

4. Raspberry Pi: Use of a Raspberry Pi For those who do not have a degree in computer science or electrical engineering, it is convenient to demonstrate your skills to employers by carrying out projects on a Raspberry Pi. For information, the Raspberry Pi is nanocomputers very cheap. These are often used in projects to validate an IoT project. It’s also a great way to learn how to solder simple circuits and connect these circuits to software. Mounting simple demonstration projects and designing them yourself is a great way to show you have the initiative and the know-how to work in the IoT.

And besides, this opinion is shared by large companies working in the field. Using the components like the humble Raspberry Pi can allow developers to quickly learn how the hardware works. And besides, other new skills are still required later. “Writing for IoT is just learning to write for smaller, slower computers,” these were the words of a specialist in the field.

5. Connecting with Community:Finding a Community Involving communities of manufacturers, inventors and entrepreneurs is an important factor in becoming an IoT developer. By being in touch with them, one can explore, develop and refine ideas to make it a reality. The world of IoT is still at the dawn of its existence. As a result, there are few clearly defined pathways. This may seem like a daunting prospect.

On the other hand, it is also a huge advantage for those who have an eye for exploration beyond the limits of the convention.

6. Skills Required: Keep your skills at the cutting edge of technology Learning a platform or set of skills is not enough. The components will be more and more efficient. Thus, you must have the flexibility to adapt as changes occur. Successful IoT developers must be passionate about new technologies. They need to know everything that’s going on in the industry. In this way, it will provide the basis for tinkering and innovating.

RELATED:6 Technologies That Will Boom In 2020 For Digital Transformation